"If you are looking for a great music instructor for the saxophone(s), look no further than Samantha Blosser. Miss Blosser represents a truly kind and very patient, reliable, very knowledgeable, and of course, technically adept music instructor. Sami has the natural ability to individualize her lessons to meet the needs of each differentiated musician learner. In addition to being able to play several instruments very well, Samantha Blosser has the innate ability to connect with students to help them learn to effectively play intricate pieces including classical, marching band songs, as well as jazz and pop songs with the highest level of music proficiency. In fact, Sami had given baritone saxophone lessons to my son for three years. Her gifts include the rare ability to simplify the most complicated musical compositions while raising the level of my son's performance skills." -Gregory Robinson, Ph.D

Sami Blosser is a groundbreaking composer, passionate educator, and fierce multi-instrumentalist based in Detroit, MI. Her original duo piece "Castles" was recently featured at the 2022 International Alliance for Women in Music conference. As a faculty member of Music Hall's education department, she maintains a prominent mentorship role through individualized lessons and interactive clinics. She has shared the stage with a number of well-known forces of nature, including Ingred Jensen, Ellen Rowe, Marion Hayden, Scott Gwinnell, and legendary AACM drummer Vincent Davis

Hooked on music from a young age, Sami began serious study of the saxophone at age 12. Subsequently, she was accepted into Western Michigan University's music program in 2013. While in Kalamazoo, she collaborated on a number of projects from a wide variety of genres, including big band, avant-garde, orchestral pop, funk, hard bop, contemporary classical, singer-songwriter, and cutting-edge modern jazz.

After graduating in 2018 with a degree in Jazz Studies, Sami moved to Detroit to further pursue her music career. Much of Sami's work- including her compositions, clinics, and pedagogy- are rooted in her passion for mental health advocacy. As years of her own mental struggle were pushed under the rug and treated as an unsolvable anomaly, she began seeing similar patterns in many of her students. Tireless research has led her to a codified system of overcoming mental blockages, which she uses both privately and clinically to aid students in overcoming that which is rarely addressed in academic settings. This specific clinic is scheduled to be filmed in September. Sign up for emails to be notified when this clinic is published.

Every musician starts their journey with a phase of exuberant, child-like exploration. Over time, this phase gives way to focused, technical study. While this phase is vital to advancing musically, eventually the intensity can escalate to levels that induce stress rather than joy. Combined with outside expectations from mentors and peers, many musicians begin to lose themselves, forgetting the reason why they started in the first place. What was once a vehicle of expression now becomes merely a struggle to keep one's head above water. The thought becomes- "I would have more fun if I could play better." And yet, the "better" we get, the stronger this cognitive distortion becomes. At this point, many begin to wonder- what happened?

The truth is, that childlike excitement never goes away. If anything, it only becomes stronger. All that separates anyone from their true musical voice is a brick wall of mental blockages. However, simply being aware of this usually isn't enough to break down this wall. Having spent the last decade trying everything possible to alleviate my own blockage, I know that with the right guidance, anyone can overcome this common plague. It is my goal as an educator to not just teach the technical intricacies of the instrument, but to pass down this knowledge to my students. This ensures that music remains fun and exciting for all of my students, no matter where they are in their development.

This curriculum is designed primarily for the saxophone family.

Sami is a passionate and versatile clinician who brings her fiery energy and extensive knowledge to a myriad of topics. With an extensive background in theater and public speaking, she actively engages her audiences in a way that is both captivating and genuine. Topics include:

Sami's clinic on overcoming mental blockages will be filmed this September at Music Hall. Sign up below to receive updates on its release. Sign up to be notified when this clinic is published.

Catch Sami at one of these upcoming shows... 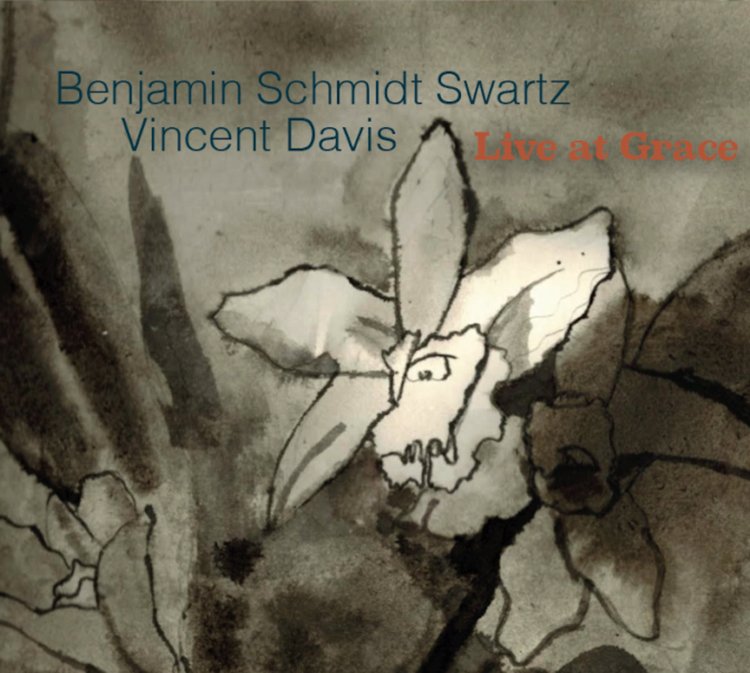 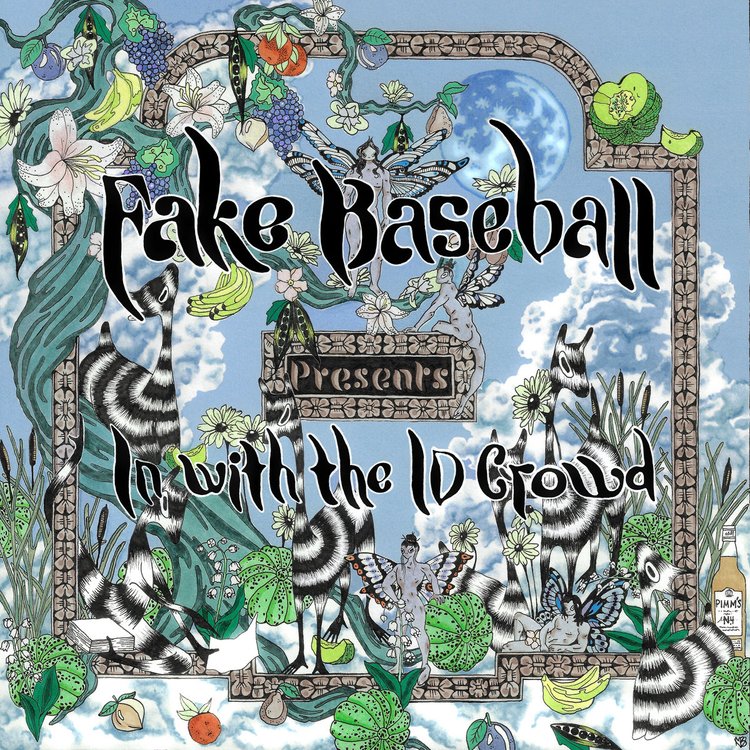 Fake Baseball: In with the Id Crowd

Eclectic art-pop band Fake Baseball bends pop music on its ear whilst keeping the groove alive. Come be bathed in the sweet and uneasy melancholy of a glitchy, introspective dream-zone, or wiggle your hips to an intricate groove with dazzling keys and horns that are best described as "stanky." Featuring Sami on alto sax tracks 2, 4, 5, 7, 8, 10, and 11 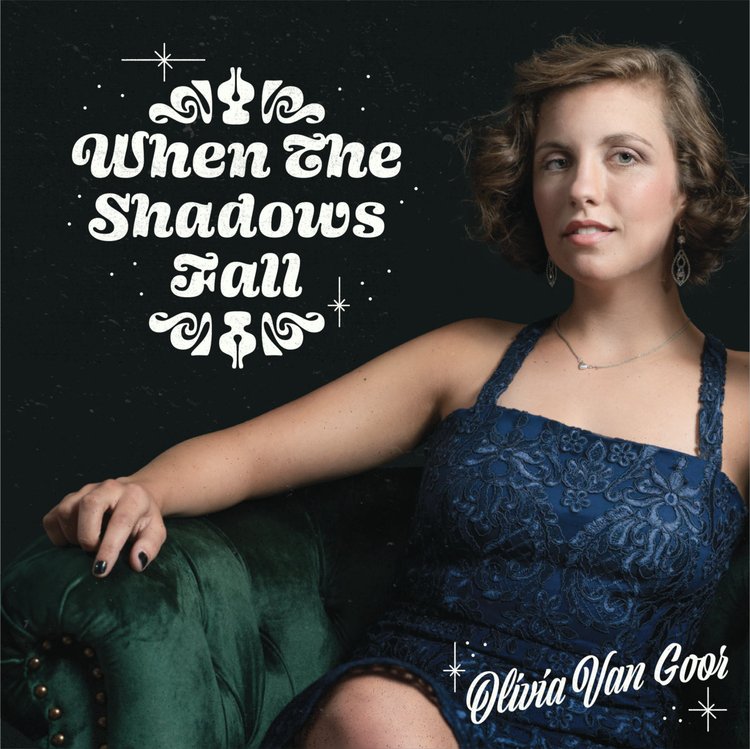 On her debut album, Olivia Van Goor puts her own playfully sophisticated spin on lesser-known jazz favorites. An old soul with a new voice, she expertly leads her band through fresh, swingin arrangements. Featuring Sami on alto sax tracks 2 and 4

Buy on Bandcamp Listen on Spotify 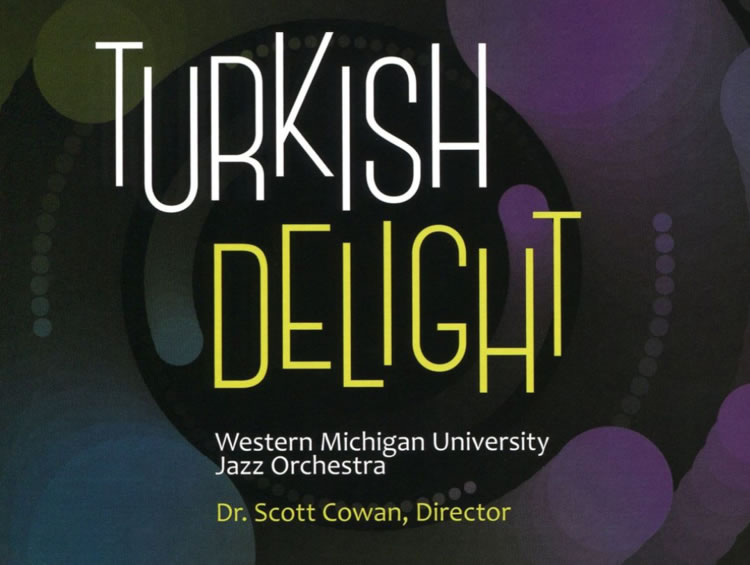 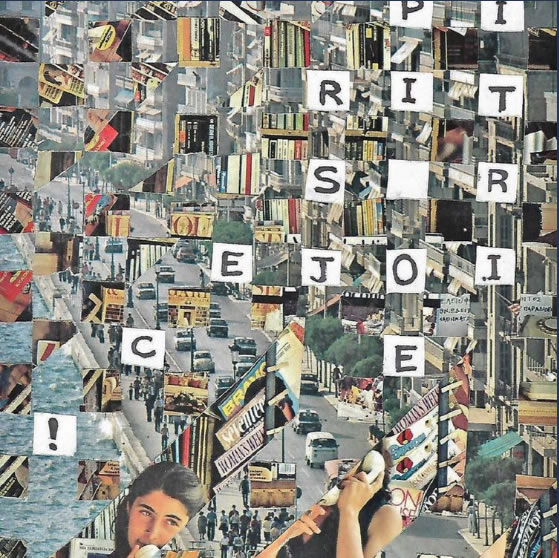 Wild, unbridled, and emotionally driving freely improvised music. Anything can (and will) happen on these challenging and evocative albums. Featuring Sami on alto sax.